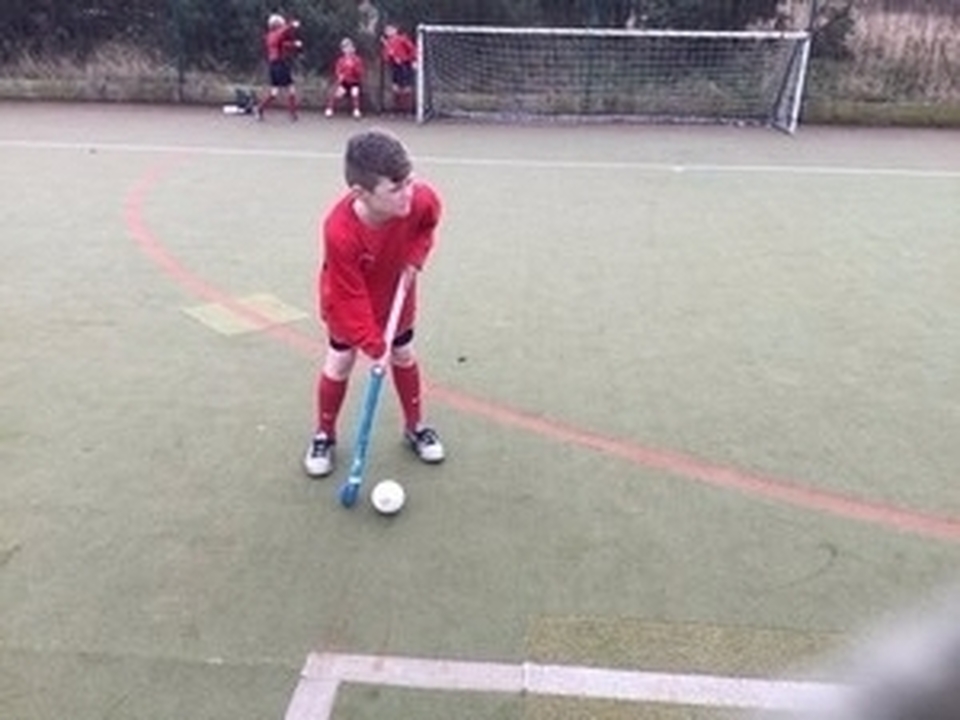 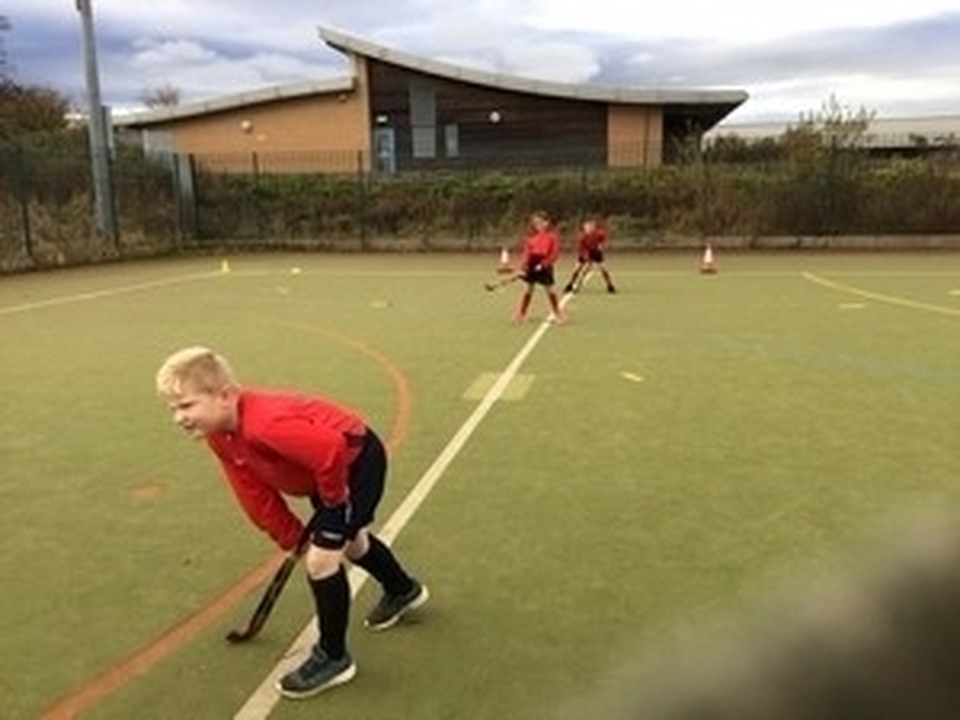 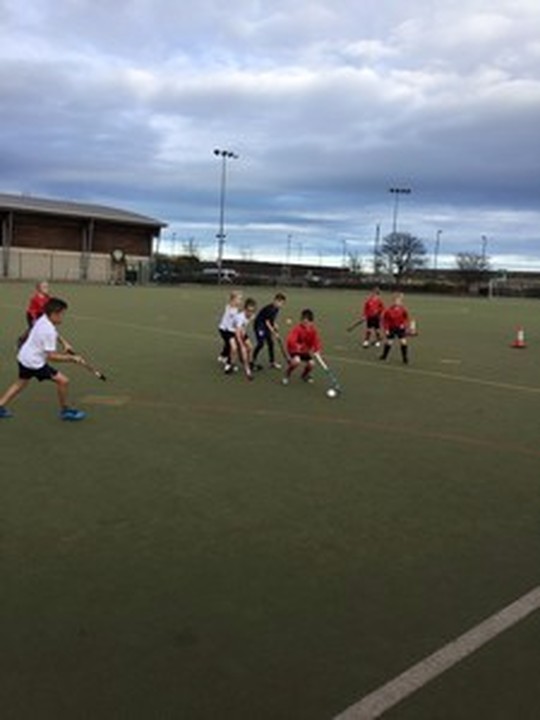 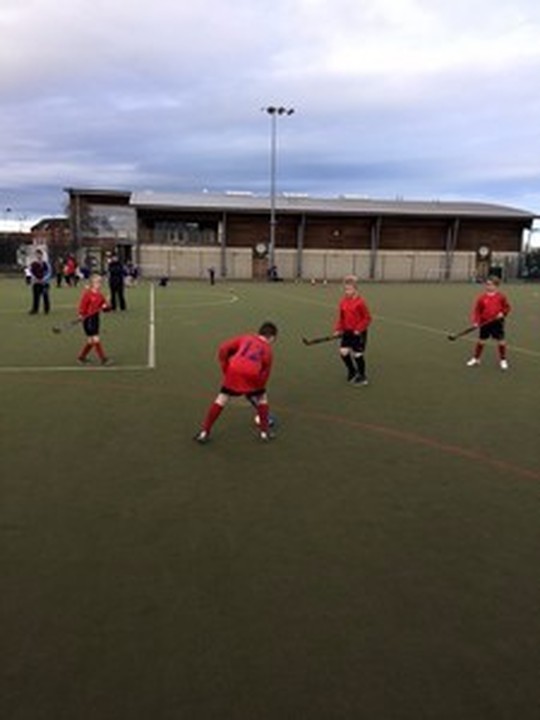 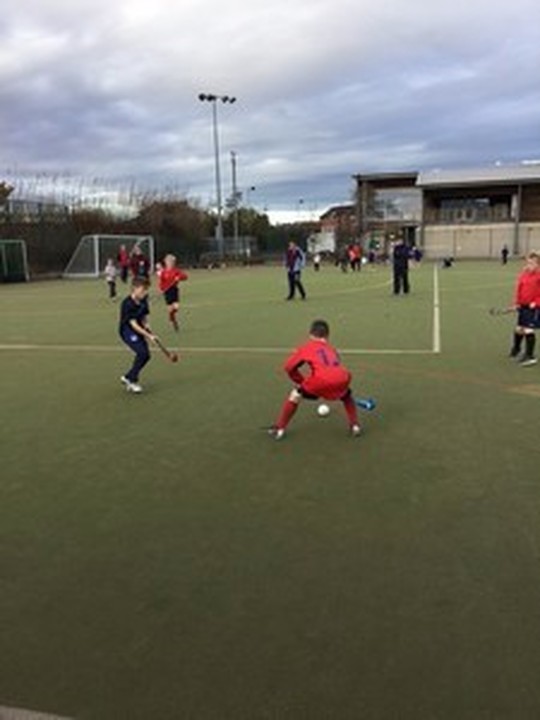 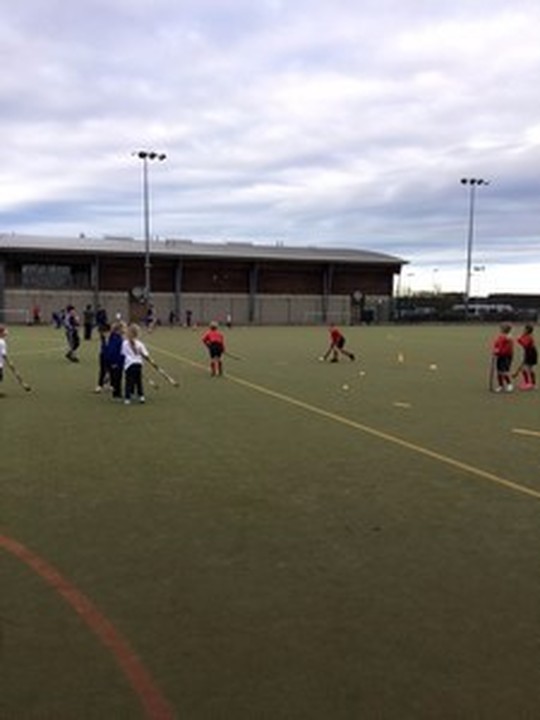 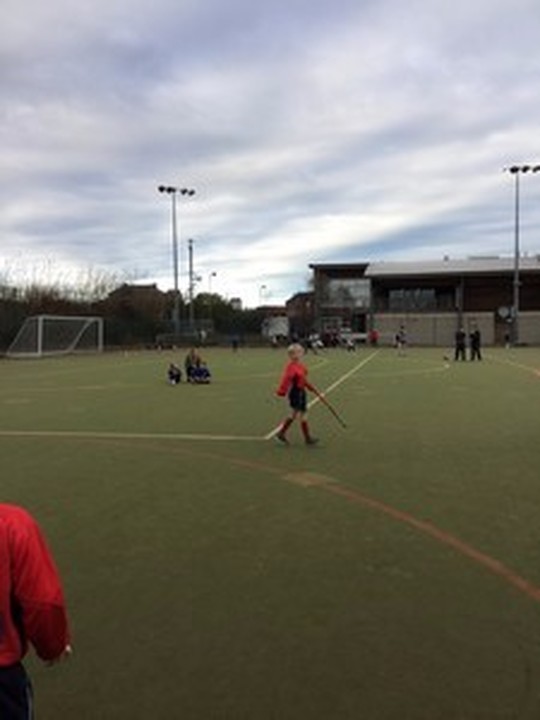 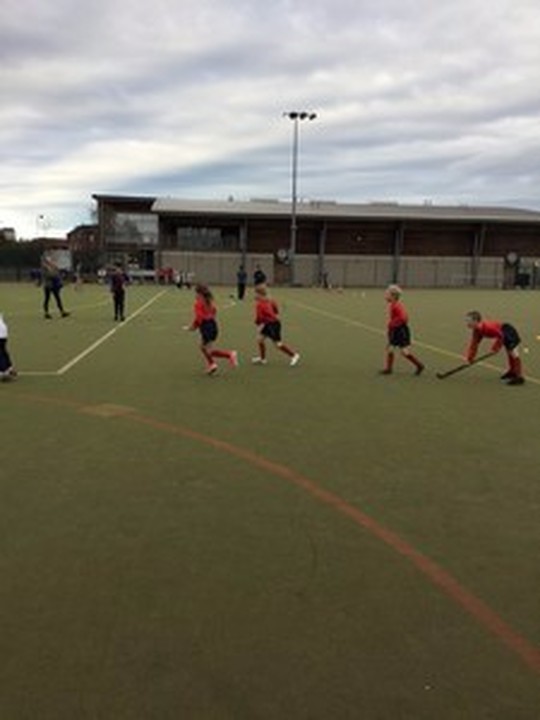 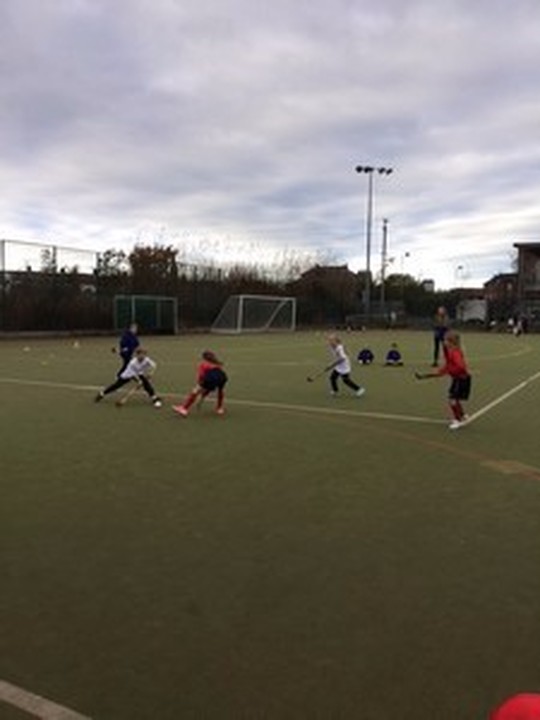 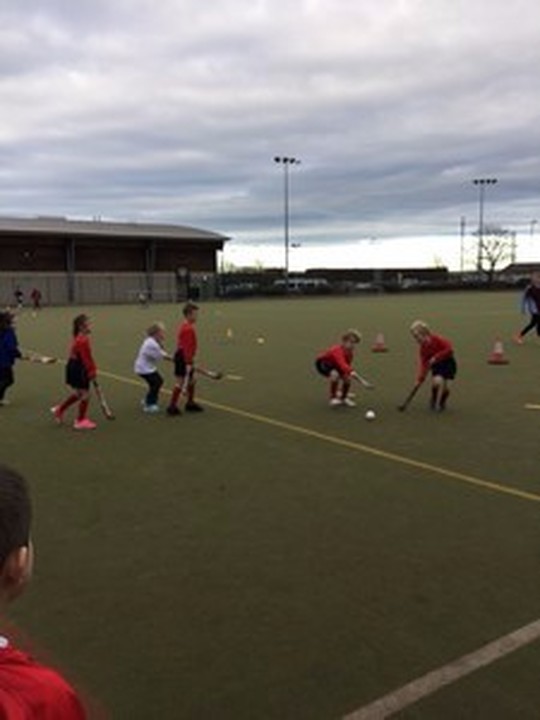 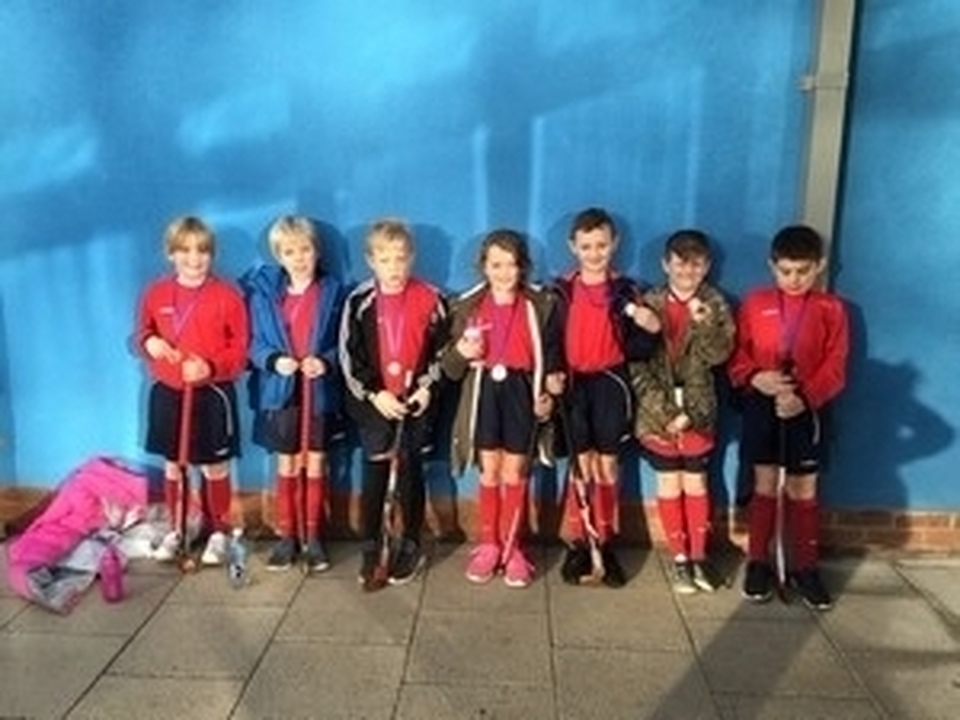 Year 3 and 4 Hockey Team competed at Houghton Kepier Festival on 3rd November and won the competition alongside Bernard GIlpin. They then made it through to City finals on Monday 14th November and won again, and secured a place in the Tyne and Wear finals which will be played in March next year.