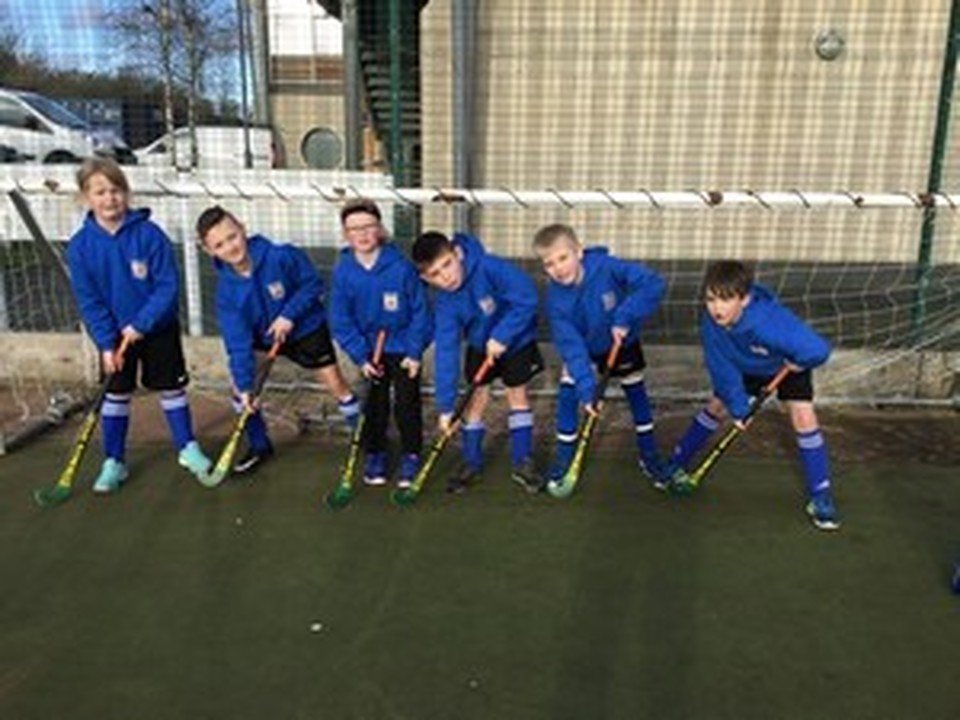 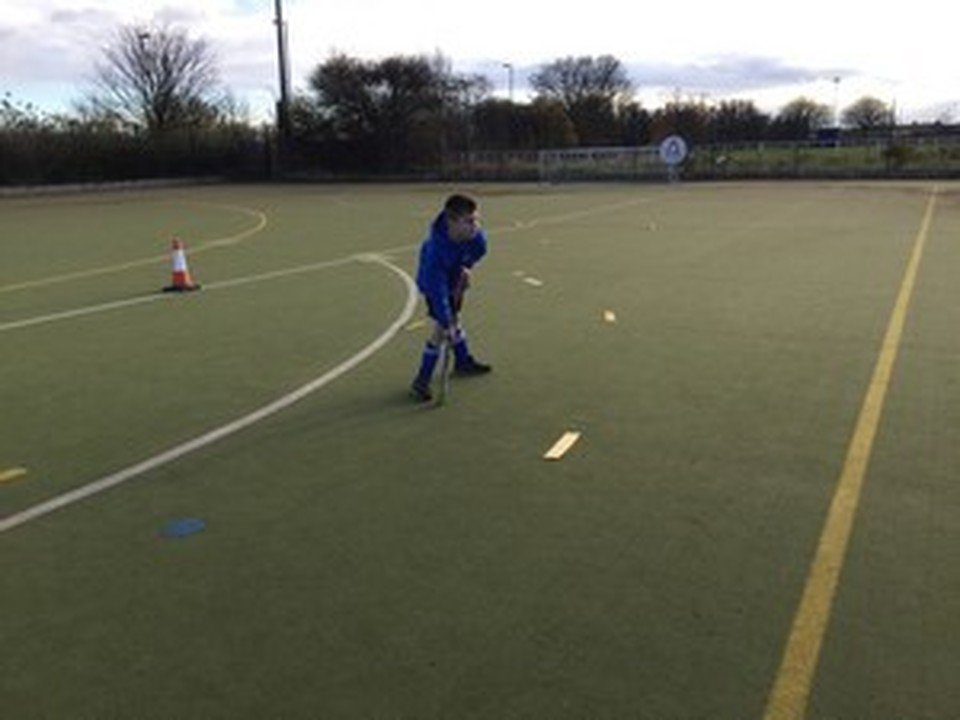 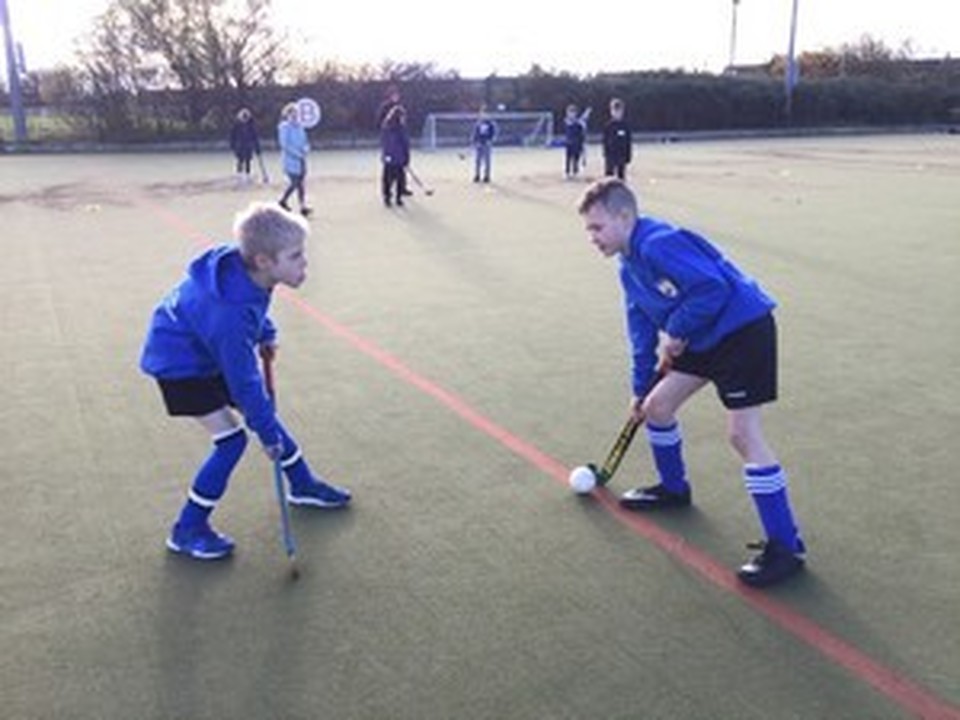 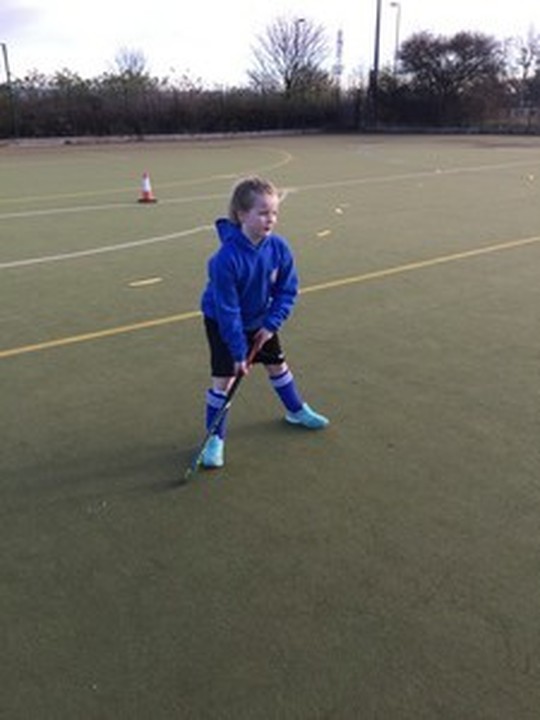 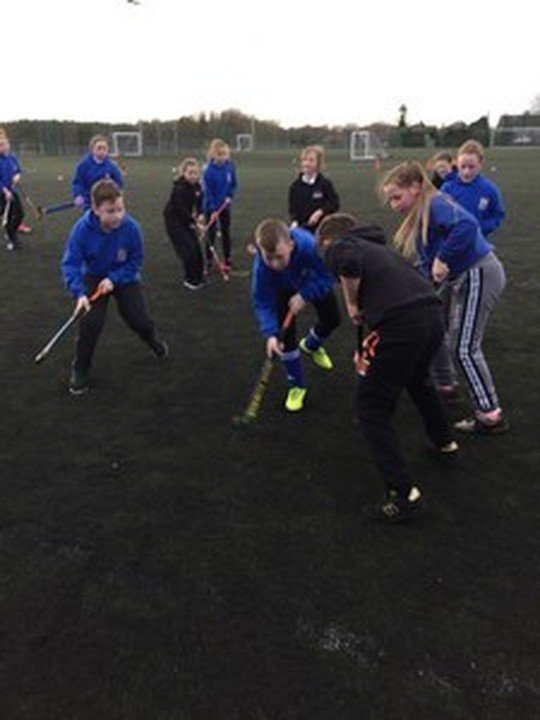 Our Year 5/6 Hockey B Team playing at Houghton Kepier School. They played well and tried hard but were unable to secure a place in the Sunderland City Finals.. 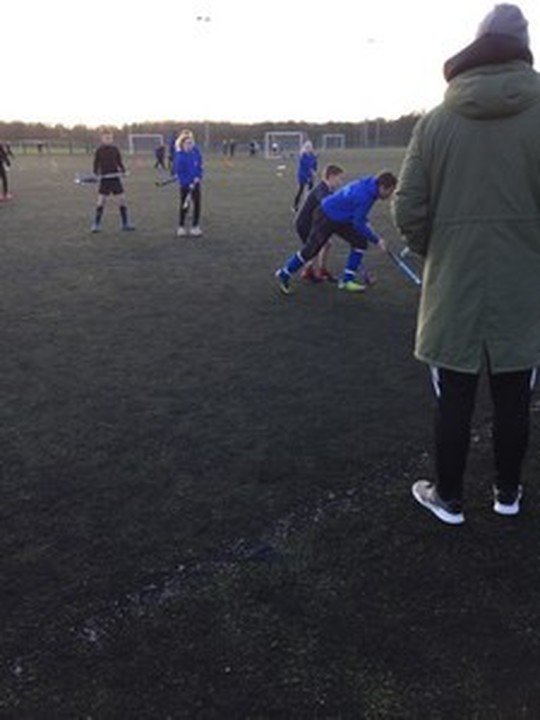 Our Year 5/6 Hockey A Team playing in the Houghton Kepier Festival.  They won and secured a place in the Sunderland City Finals.  They then went on to win the City Finals to secure a place in the Tyne and Wear Finals on March 28th 2018. 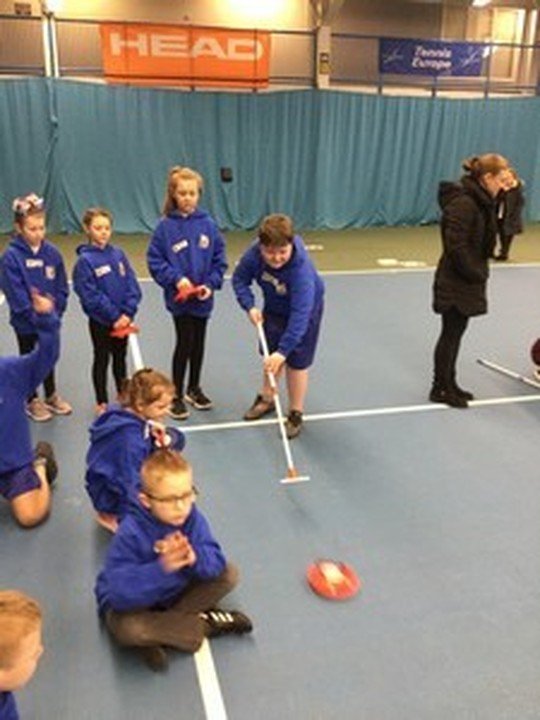 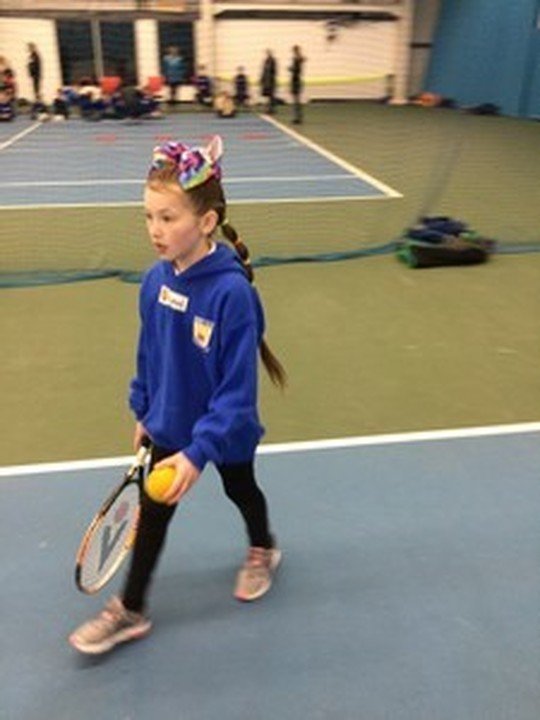 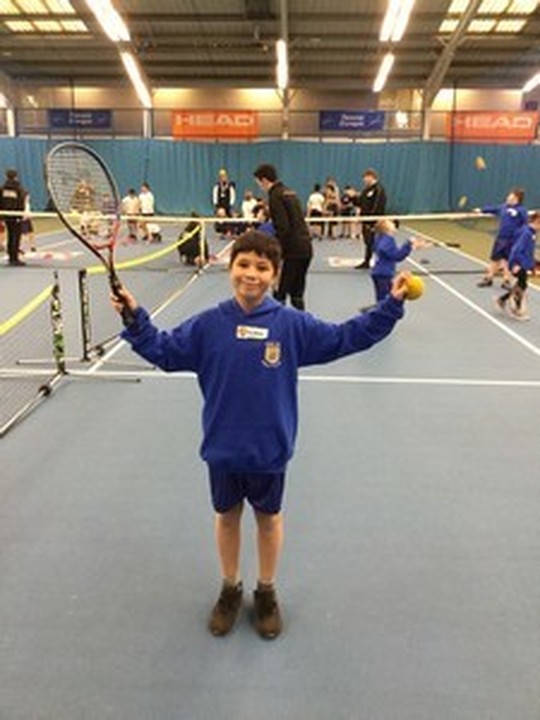 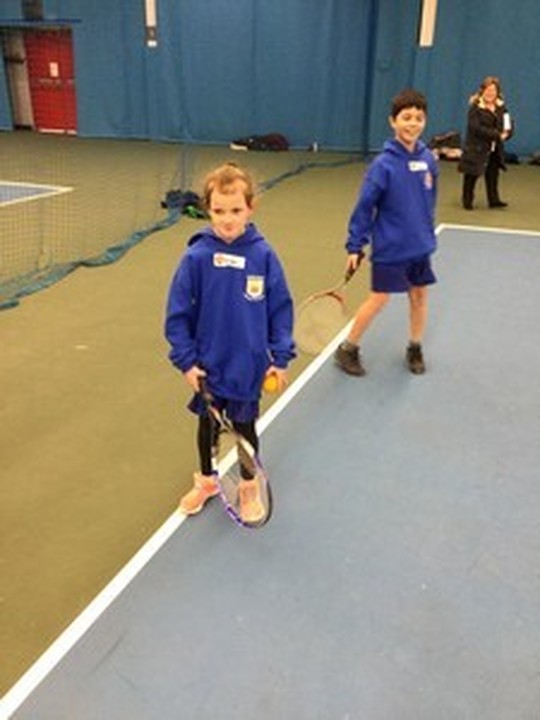 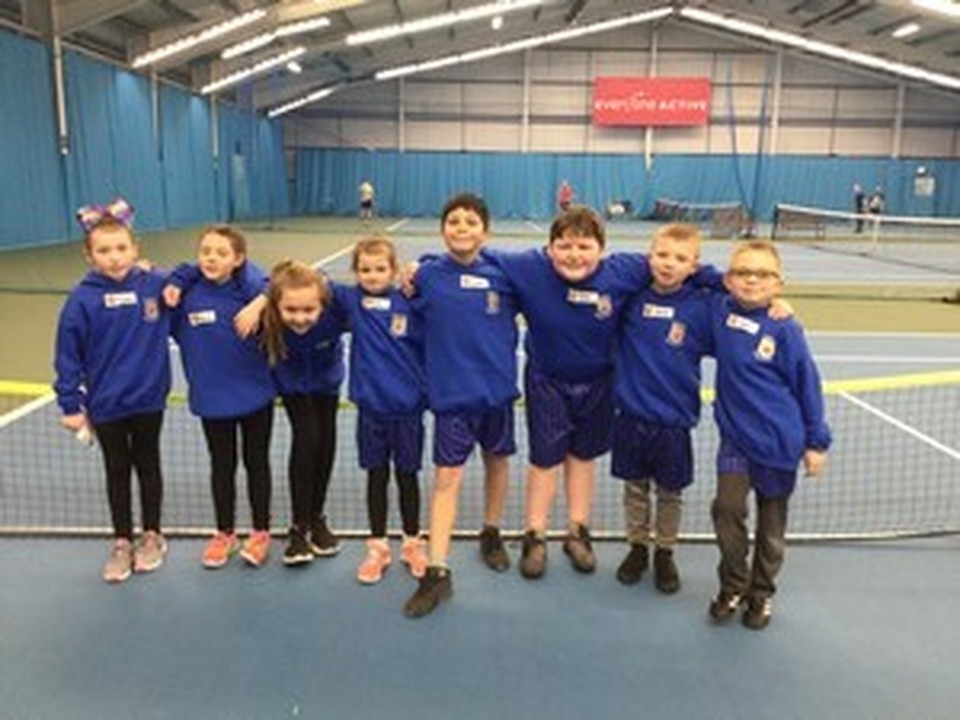 Our Y5/6 Tag Rugby Team won the Houghton Kepier Festival and made it through to the City Finals. 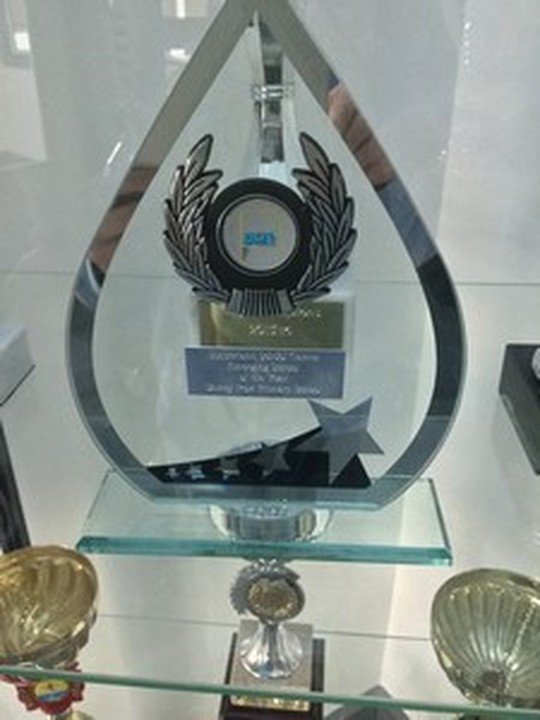 The annual P.E. conference was held at the Stadium Of Light and Miss Armstrong attended.  Shiney Row Primary School were presented with the Emerging School of the year for sport award.  What a great achievement for our school. 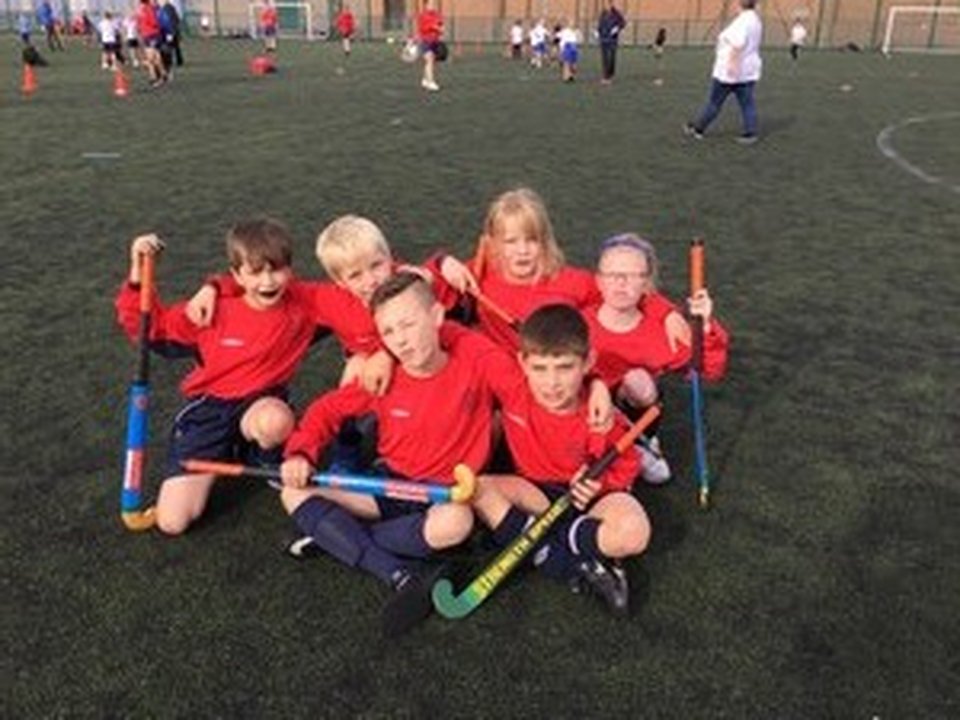 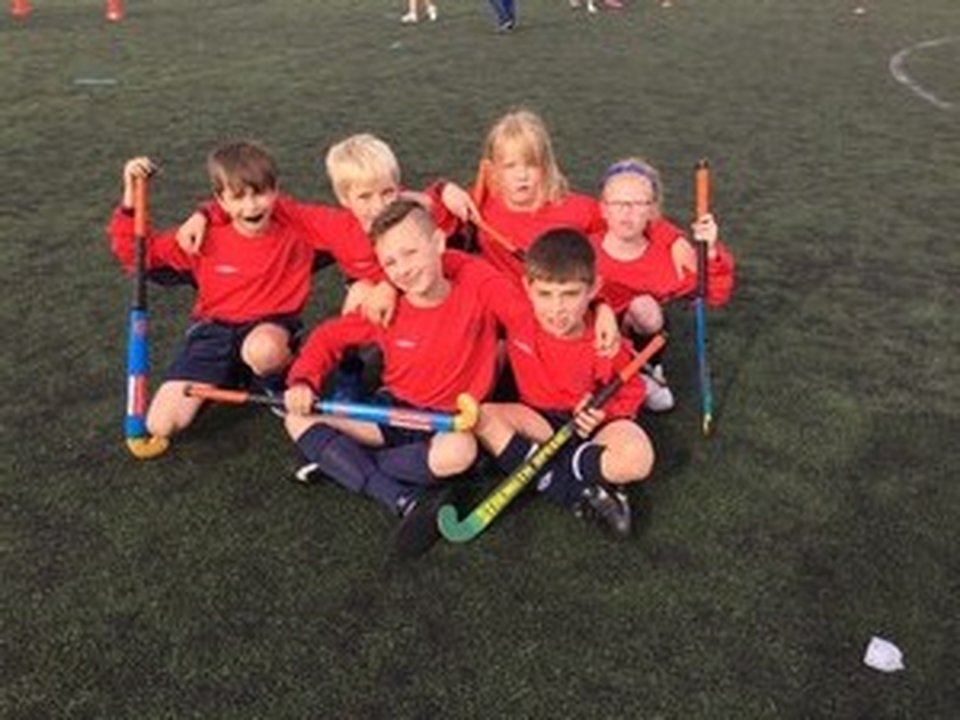 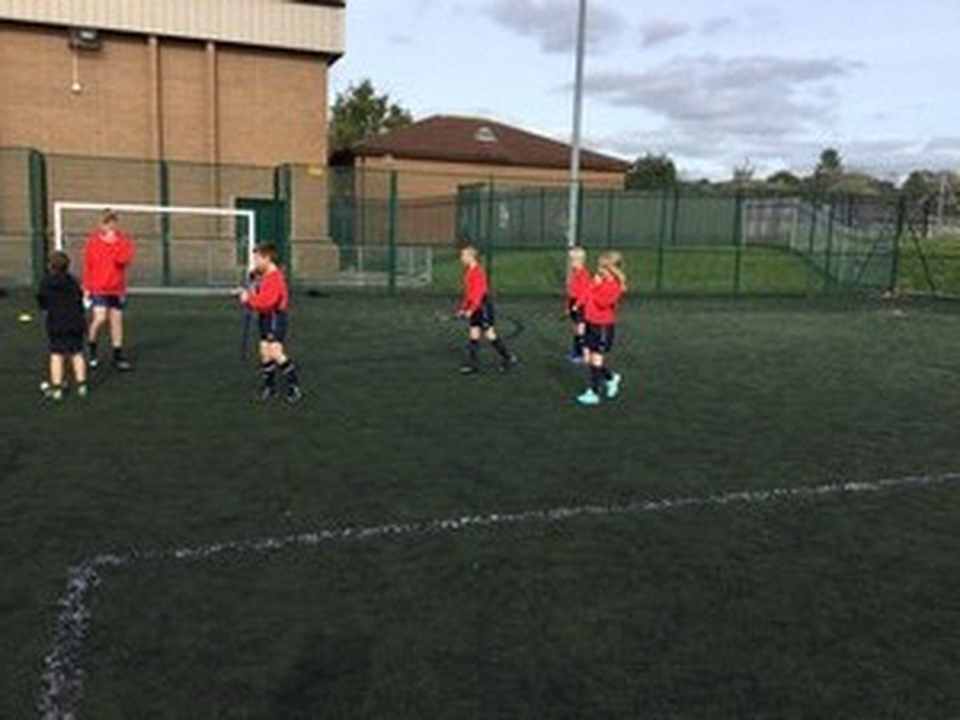 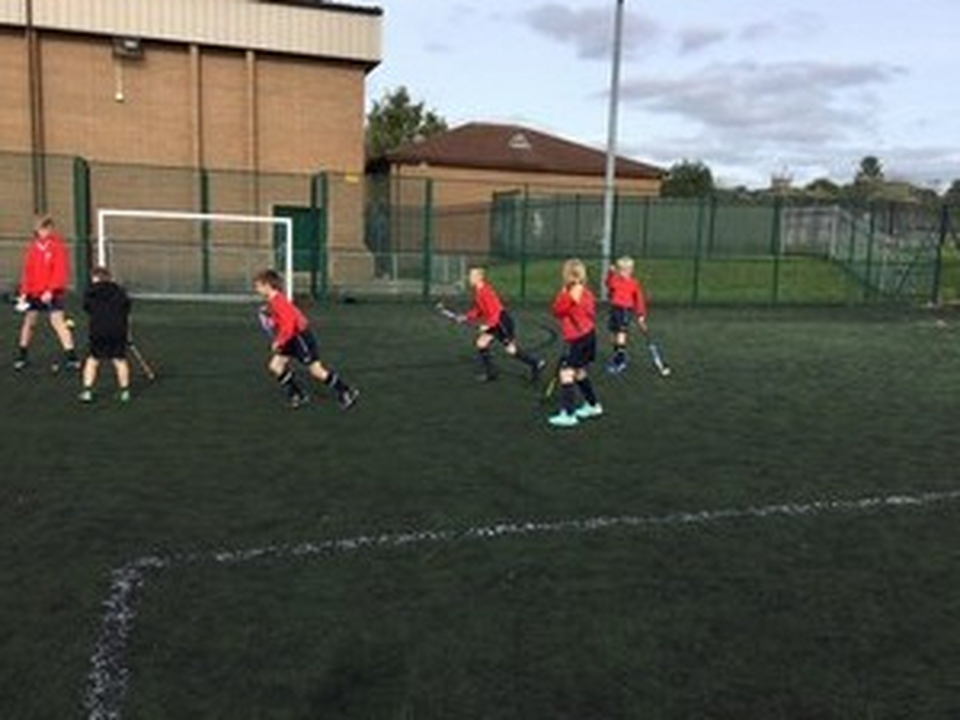 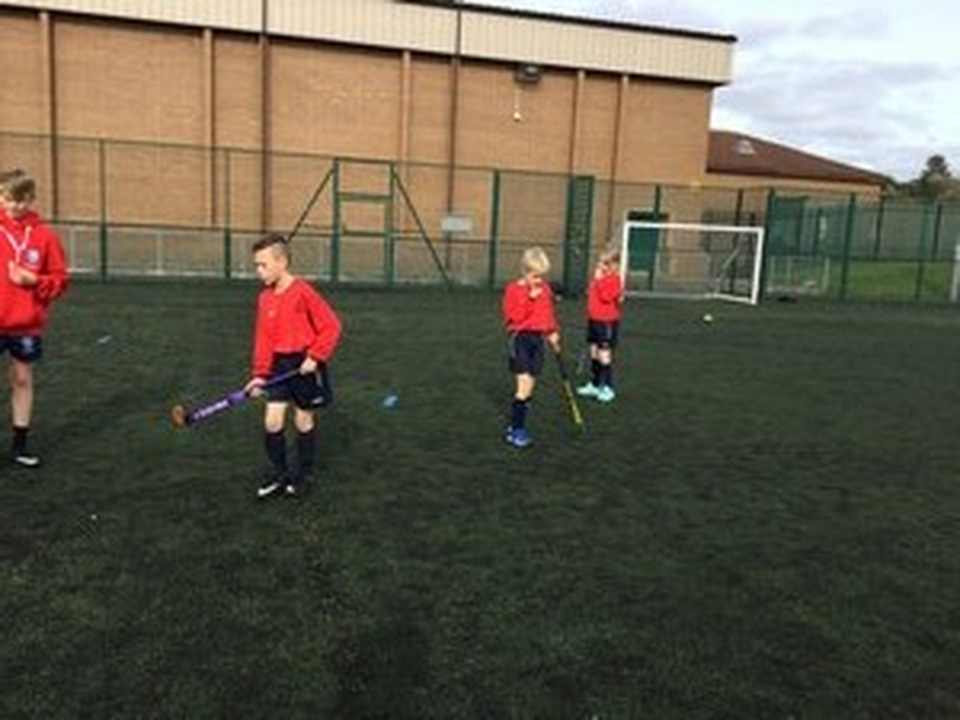 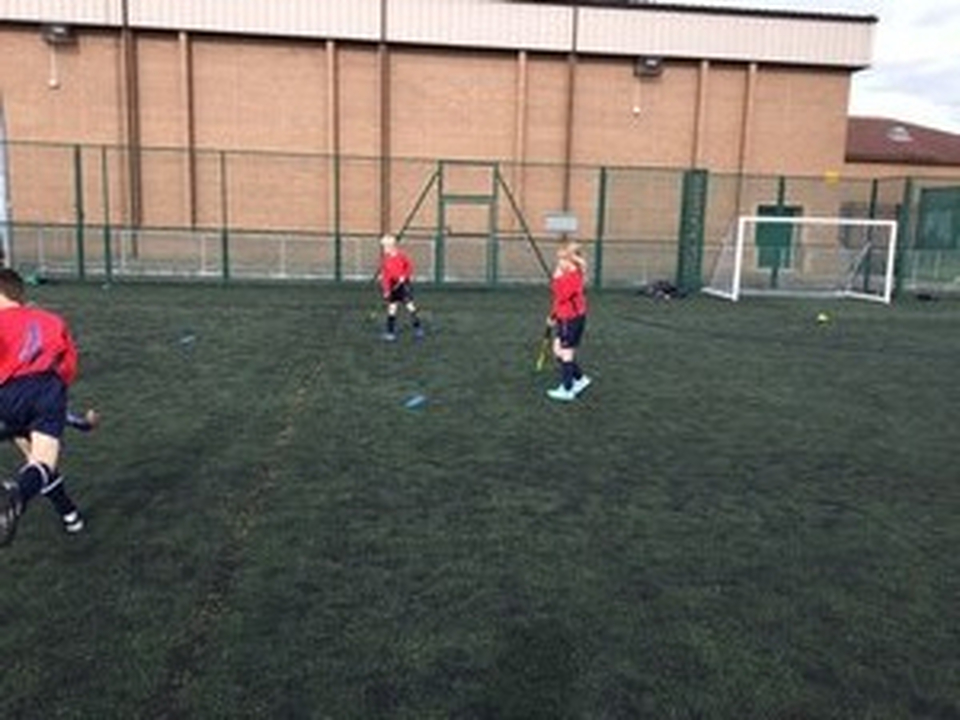 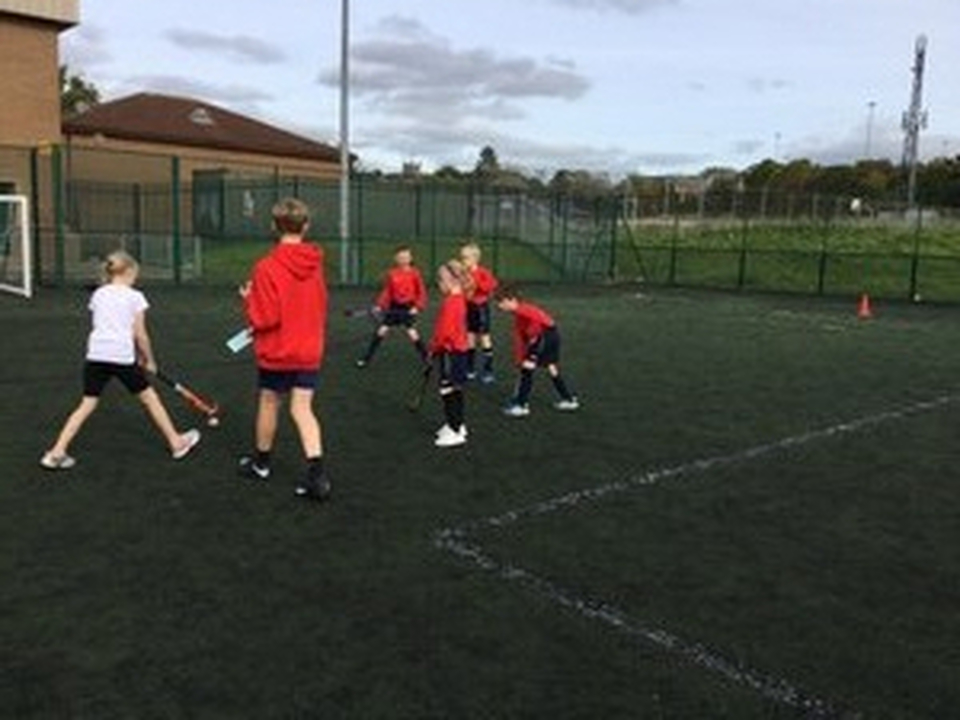 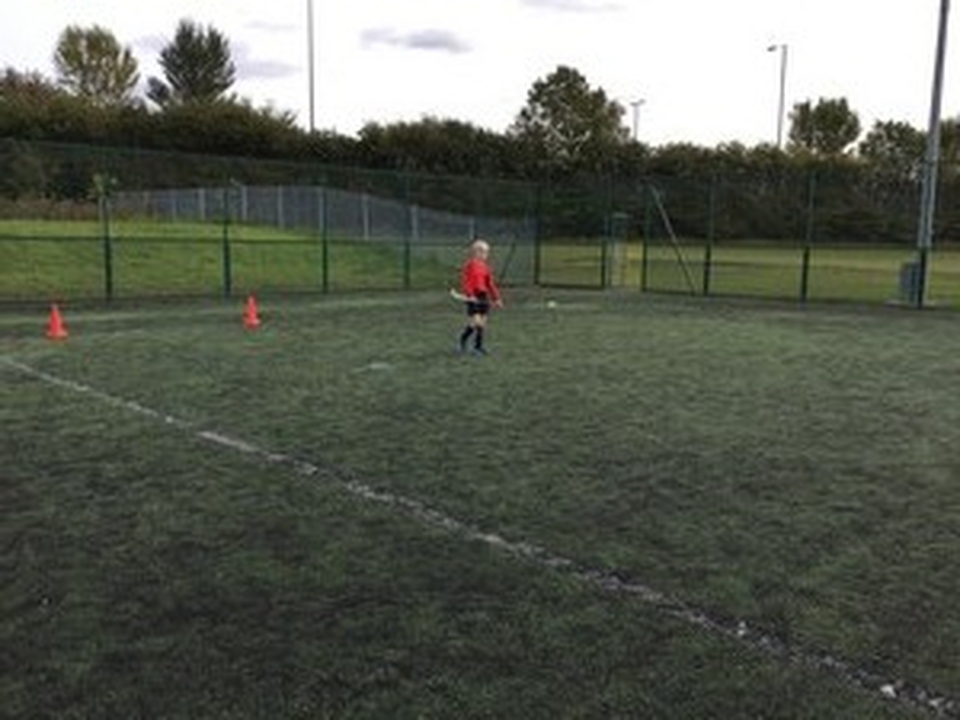 In October 2017 our Y3/Y4 Hockey Team finished runners-up in the Houghton Kepier Festival finishing just behind Bernard Gilpin Primary School.
They therefore secured a place in the Sunderland City finals later in the year.